I have a lot of stuff in my head and not enough time to get to it all. This morning I refused to get out of bed until I realized I has a small opportunity to mow before rain falls and doesn’t stop falling.   After I mowed the lawn, I looked at the crab apple and decided to bring in some outdoors to the indoors.  Then I remembered an Ikebana (Japanese flower arranging) demonstration I saw and decided I wanted to do that rather than just throwing the branches into a frame.

Well anytime I decide to do something new and interesting I get help  Snoopy (remember he is so named, not because he reminds me of Charlie Brown’s dog, because he is incredibly nosy).  Now I have not read much on it beyond seeing the demonstration – but that’s how I roll.  When I first start something I just go do, then I do the research and refine it.  The first pic is just me throwing the branches together in some fashion I thought was pleasing.   I then decided to at least google it for a bit more understanding.  However, while I was googling – Snoopy was snooping.  Once I googled – I refined the piece into something I like that flows more along the lines of what Ikebana should be (nowhere near good).

What I like about the final piece is that it reminds me of either a mother and child, or a pair of dancers.  With the stronger presence standing taller and holding out protective arms around their partner. 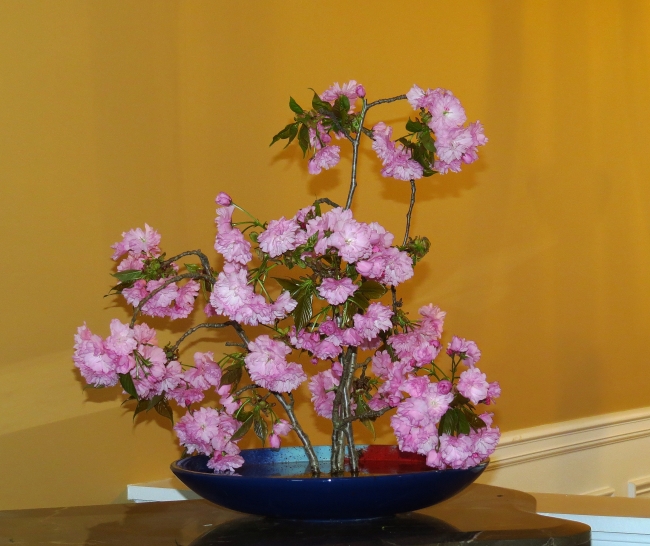 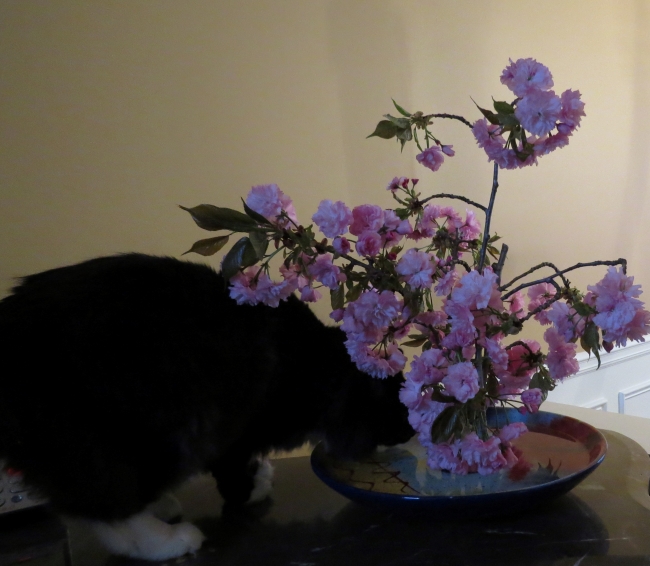 Some of my best photos are available through pixels. Examples of my work are on my "about page". This link takes you to the primary pixels site featuring tote bags for sale for many artists. My available totes can be found on my direct link. thanks for checking it out. You can also select other product lines to see throw pillows, sheets and prints.